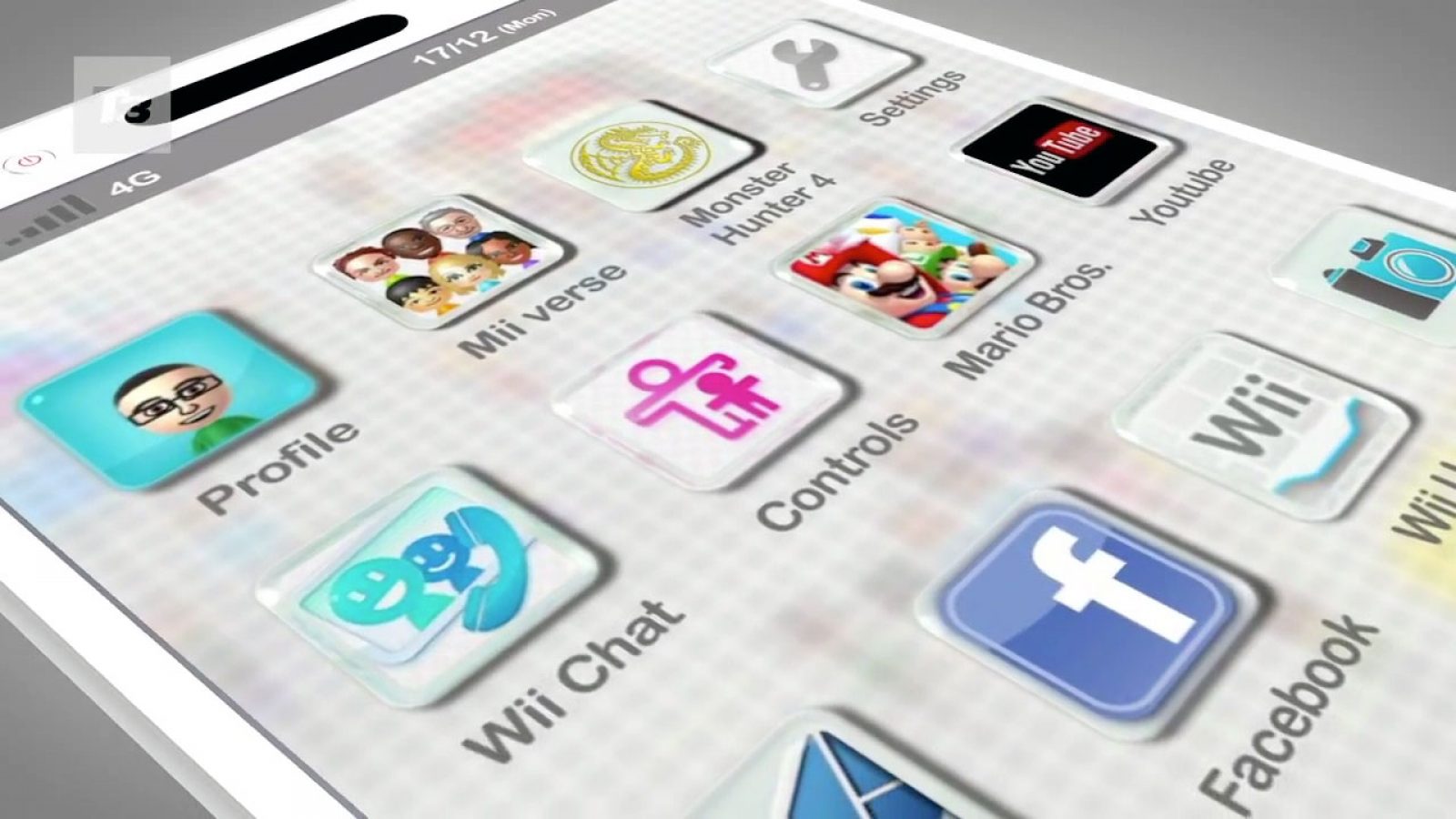 A link to the past: why Nintendo won’t make games for smartphones | The Verge

A link to the past: why Nintendo won’t make games for smartphones | The Verge

While I understand Nintendo’s point of view and its view of itself as boutique game maker, I think that nowadays the reality has shifted (not in Nintendo’s favour).

I mean that maybe for the past 100 years that was the way to go, because if you wanted to play a game you had to buy everything that comes with, be it a board game or a console game. It was pretty expensive and hard to enter the market, because infrastructure and platform creating was pretty inaccessible/too expensive.

However, novadays with those relatively open platforms it’s much easier – indie developer doesn’t have to invent a platform to deliver a game – he/she can just use one of the existing ones (iOS, Android). That creates a lot more options for consumers & bigger competition than ever. It’s much easier to deliver the game and there are a lot of people companies doing just that. Nintendo’s titles aren’t the only ones around, others are becoming household names and part of modern culture at an previously unimaginable frequency.

That’s why I think that Nintendo’s current direction might be a very big mistake. Upkeep of platform is an expensive thing and Nintendo should stick to it’s core values – delivering their game titles & working on developing new ones.

There is one such example of this – Blackberry. They hold on to their “supremacy” in some of the features for so long, that they lost traction on how the world (and consumers with it) changed and made them obsolete. Other game titles and developers creating games for other platforms can (and I predict they will) do the same thing to Nintendo.