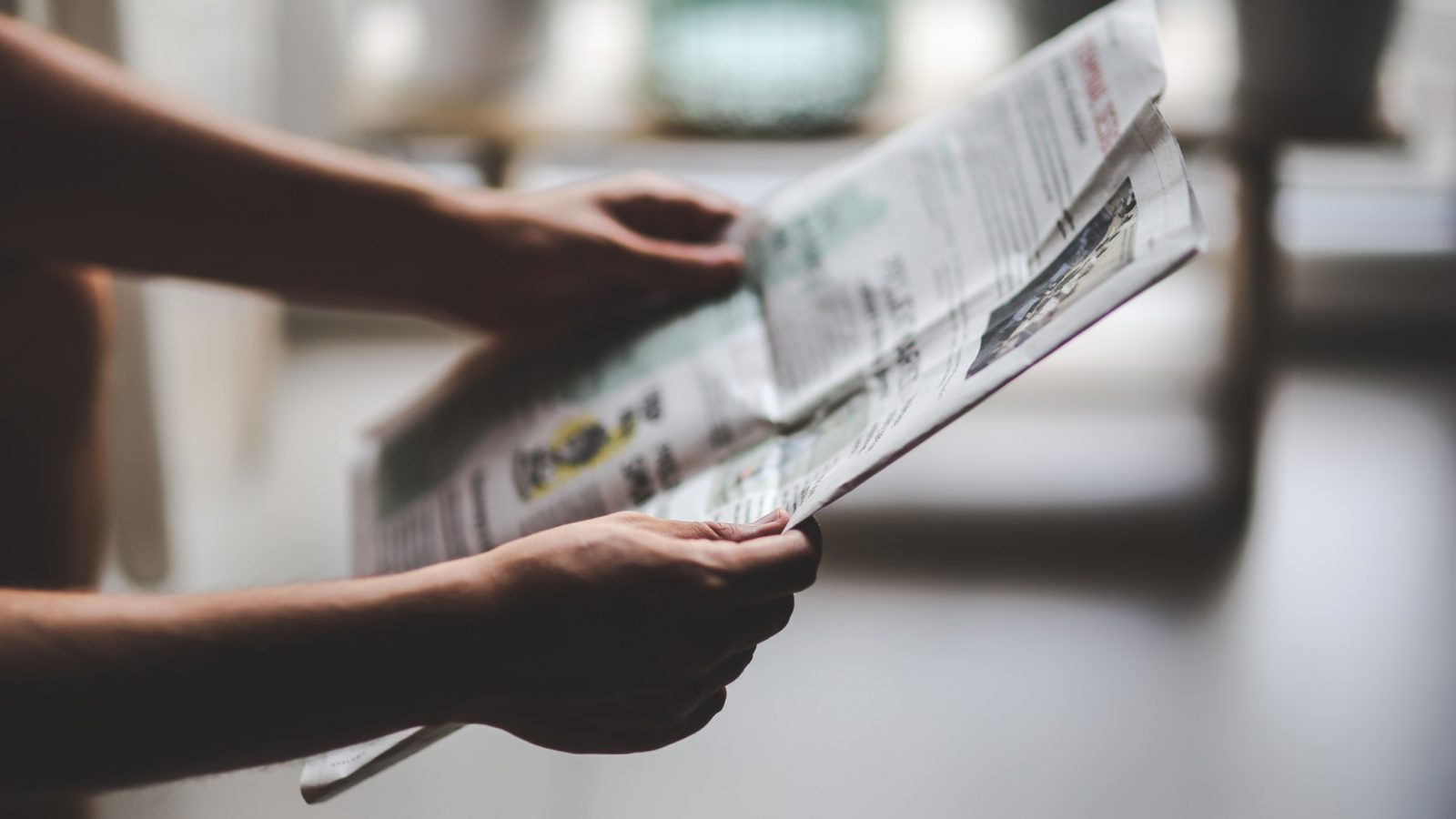 Do I understand why we do it this way?

The problem is that if you can’t even explain why your own company does it this way, I am quite unconvinced that it could not be done better. For example, when more than a decade ago I worked with a large British newspaper company, I asked why their papers were so big. Their answer was “all quality newspapers are big; customers would not want it any other way.” A few years later, a rival company – the Independent – halved the size of its newspaper, and saw a surge in circulation. Subsequently, many competitors followed, to similar effect. Yes, customers did want it. Later, I found out that the practice of large newspapers had begun in London, in 1712, because the English government started taxing newspapers by the number of pages they printed — the publishers responded by printing their stories on so-called broadsheets to minimize the number of sheets required.  This tax law was abolished in 1855 but newspapers just continued printing on the impractically large sheets of paper.